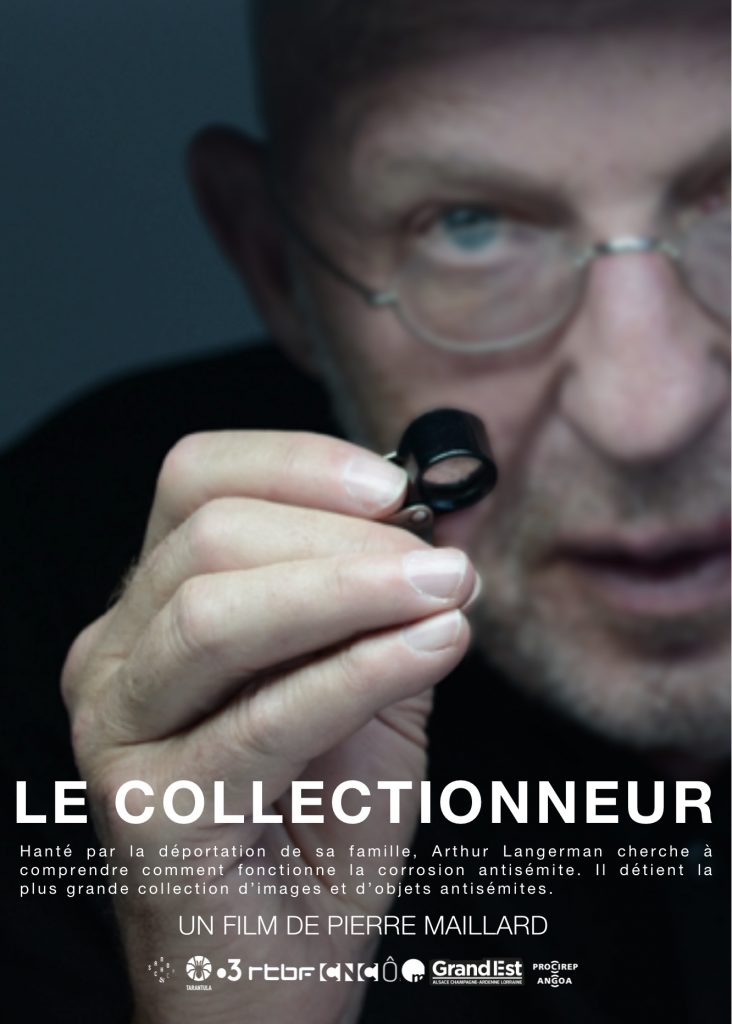 Arthur Langerman was extensively portrayed in 2018 in the documentary Le Collectioneur.

Moviemaker Pierre Maillard shows how Arthur Langerman is haunted by the Holocaust and the deportation of his family and how he tries to understand how antisemitic corrosion works. In fifty years he has collected the largest collection of antisemitic images and objects in Europe: more than 8100 images and objects.

Tirelessly, despite the critics, Arthur continues his search. In the auction halls, with dubious middlemen, on the Dark-web. He is like a hunter on the lookout, ready to pay thousands of euros for the missing images in his collection.

The question of the future of this nauseating heritage arises.  For Arthur, the confrontation with the images in his collection is meant to arm himself against their harmfulness. That’s why he doesn’t want to exhibit one, two or three posters, something he is often asked to do for temporary exhibitions. He wants to show his entire collection. But he encounters a lot of scepticism and opposition.

Le Collectioneur has only been released in French. You can buy the film on DVD, or stream it for a fee via Vimeo.

View some fragments from Le Collectioneur 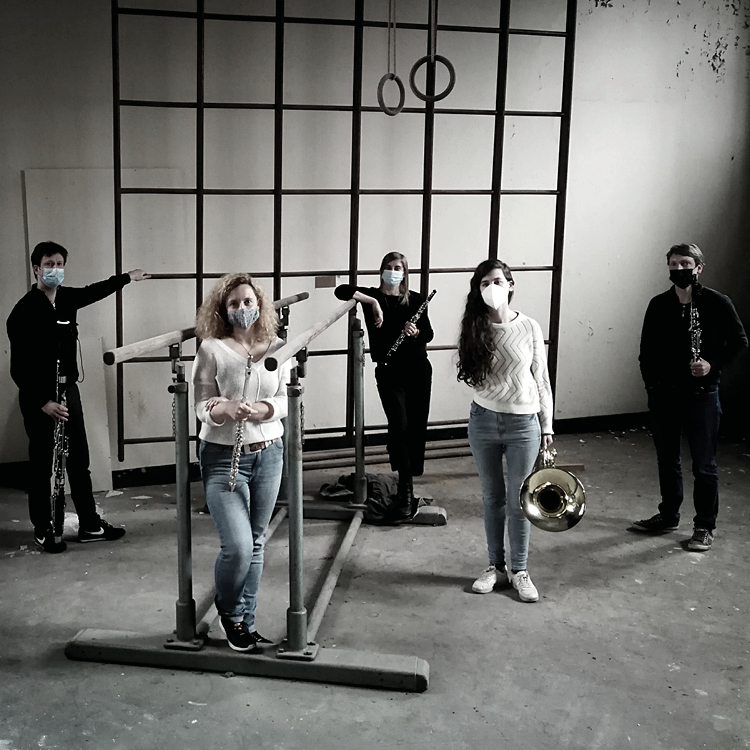 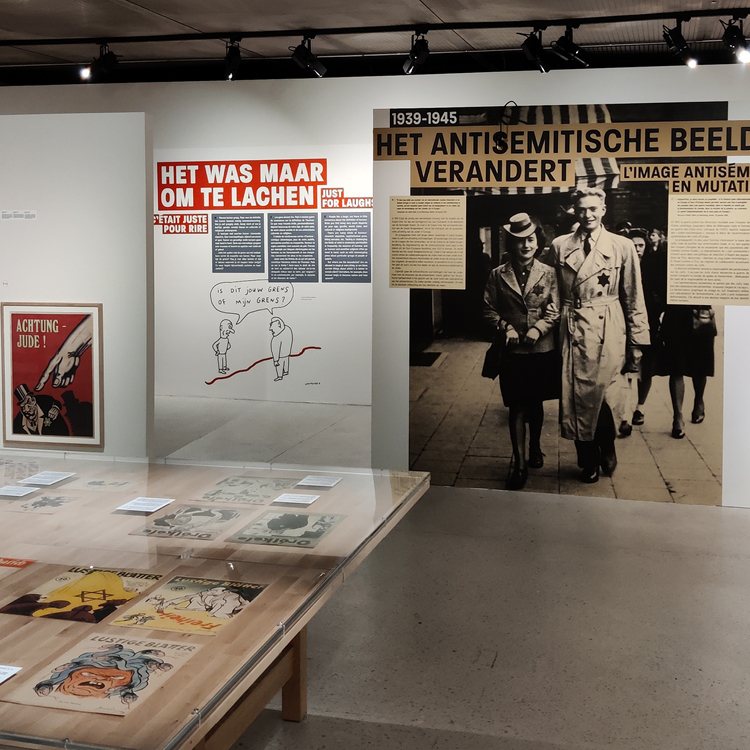 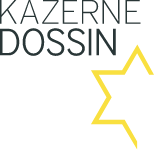 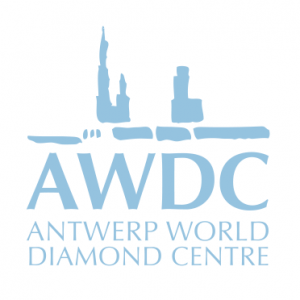